This story also ran on St. Louis Post-Dispatch. It can be republished for free.

Arthur Kelley could barely raise his voice above a whisper last fall when he told a nursing assistant he never wanted his wife, Maggie, to be alone. After almost 60 years of marriage, five children and a lifetime filled with more victories than defeat, Kelley wanted to be there for his ailing wife, even if she didn’t know he was there.

He got to be there for her. But like so many other people who have died of covid-19, he died without his family.

Dementia had stripped Maggie Kelley of her memory, so her family had moved her into a nursing home in 2015. Arthur, who had received care for Parkinson’s disease at home, moved to the same facility in the St. Louis suburbs two years later to be closer to Maggie.

“It was a literal choice to go be there with Mom,” said their youngest son, Kevin Kelley. “He really desired to be there.”

Their parents shared meals, watched television and slept in the same room for three years. They were separated only once, when Maggie, 81, contracted an asymptomatic case of covid early in August.

“He protected her like Superman protects Lois Lane,” said their oldest daughter, Lisa Kelley-Tate. “That’s how he was with her.” 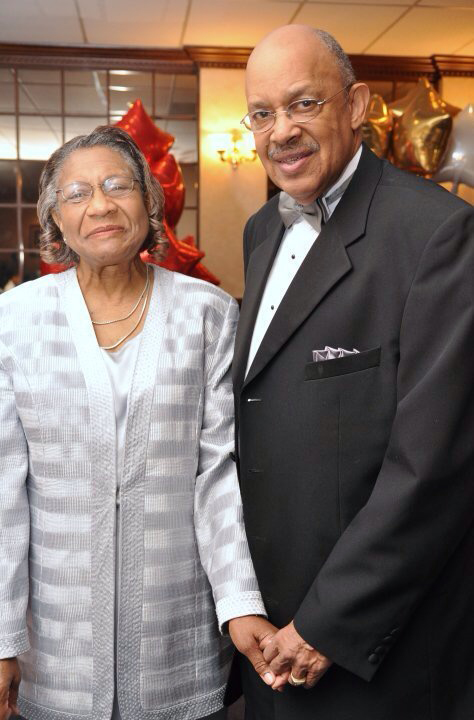 Arthur, 80, would often ask when he could see his wife again.

“He wanted to make sure he didn’t pass before she did,” Kelley-Tate said a staffer at the nursing home told her. “It was his job to make sure he was there for her. Maybe he knew then that his time wasn’t going to be long.”

Maggie finished her quarantine and they reunited. But only briefly. She died of complications of dementia on Nov. 2.

That afternoon, Arthur held her hand as long as he could. When Kelley-Tate arrived, he was still holding on, so she took her mother’s other hand. She carefully painted Maggie’s nails red, her favorite color. But Arthur still wanted more time with Maggie.

“It took a while before he had me call the mortician to come pick her up,” Kelley-Tate recalled. “He said, ‘I want her here with me just a little longer.’”

Maggie and Arthur grew up together in Coffeeville, Mississippi, a small town about 90 miles south of Memphis, Tennessee. Maggie was the daughter of a teacher and a farmer. Arthur helped his family run its dry-cleaning business. He also learned to play the piano well enough to perform in juke joints and churches.

Their relationship bloomed in high school. Arthur took Maggie to the prom before they headed off to college. Maggie attended two historically Black colleges in Mississippi: what’s now known as Alcorn State University in Lorman and Rust College in Holly Springs. Arthur left the South for the Midwest, where he attended Southern Illinois University in Carbondale.

After their wedding on June 3, 1961, in Coffeeville — Maggie walked down the aisle in a lace dress with a sweetheart neckline; Arthur wore a white jacket and a wide grin — the couple decided to put down roots in St. Louis. Their lives revolved around the children they soon had, church and music. Maggie taught elementary school and took care of the children while Arthur studied speech pathology.

“They would always talk about how they would work together,” said their youngest daughter, Gina Kelley. “They worked as a team.” 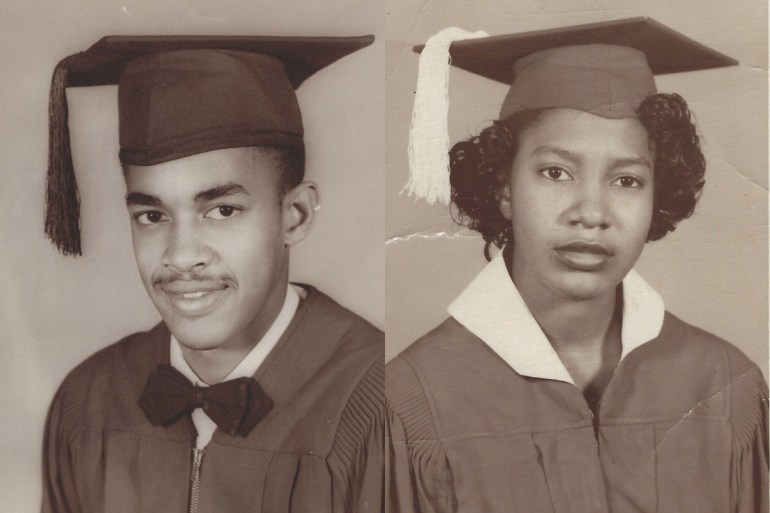 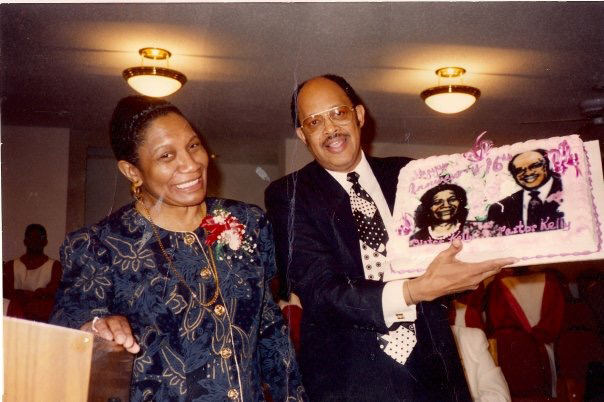 Arthur became the pastor of Greater Faith Missionary Baptist Church in 1977. He juggled life as a speech pathologist and minister, their children said. Maggie, who at this point was home raising the kids full time, established a routine for them that included prayer time, gospel music and home-cooked meals, including her beloved “Heath bar cake.”

Arthur and Maggie Kelley stayed dedicated to each other, in good times and bad. One of their toughest moments was the death of their 3-year-old son, Arthur Jr.

In their final years, both struggled with their health, but they never complained about their conditions. They leaned on their faith instead as he pushed through the challenges caused by Parkinson’s disease while her dementia progressed.

“At times, I said if my father had my mom’s body and my mom had my father’s brain we would be all good,” their son Kyle Kelley said.

After Maggie died, Arthur helped his children make funeral arrangements for her. He picked out her casket, and then he selected one for himself. Two of his children lifted him out of a chair so he could see the inside.

He too had contracted covid, one of the more than half-million nursing home residents nationwide to catch the contagious virus. Arthur wanted to attend his wife’s service, so his family decided to hold off on the funeral until he got better.

He never recovered. Exactly one month after Maggie’s death, he died in the covid ward of a nearby hospital. No family was allowed to be with him. A nurse called Kelley-Tate by video after he died.

But the family came together for what was now a double funeral with the caskets close to each other — the mauve one Arthur had picked for Maggie and the mahogany casket he had picked for himself.

Kaiser Health News (KHN) is a national health policy news service. It is an editorially independent program of the Henry J. Kaiser Family Foundation which is not affiliated with Kaiser Permanente.

This 7-Course Bundle Is A Quick Guide To Becoming A Great Podcast Host
June 18, 2021

Judge Finds a Single Mother Not Guilty After Leaving Kids in a Hotel While She Worked
June 1, 2021

After Show – The Cost of Black Motherhood in Mississippi
March 24, 2021

Say Goodbye To Procrastination With This 12-Course Bundle
July 22, 2021