KIOWA, Colo. — The yellow-and-green facade of Patty Ann’s Cafe stands out on the main street of this ranching community just 25 miles from the Denver suburbs. Before the pandemic, the cafe was a place for ranchers to gather for meals and to swap stories.

This story also ran on People.com. It can be republished for free.

“Some people would call it almost like a conference room,” said Lance Wheeler, a local rancher and regular at the cafe. “There are some guys that, if you drive by Patty Ann’s at a certain time of day, their car or truck will always be there on certain days.”

When covid-19 restrictions closed in-person dining across Colorado last year, Patty Ann’s opened a takeout window. Customers spread their food on the hoods of their trucks and ate there while sharing news and commiserating over the stresses of ranching during the pandemic.

Keeping that community hub operating has been vital for the ranchers around Kiowa as the pandemic takes its toll on mental health in agricultural communities where health providers are scarce and a “pull yourself up by your own bootstraps” mentality is prevalent. 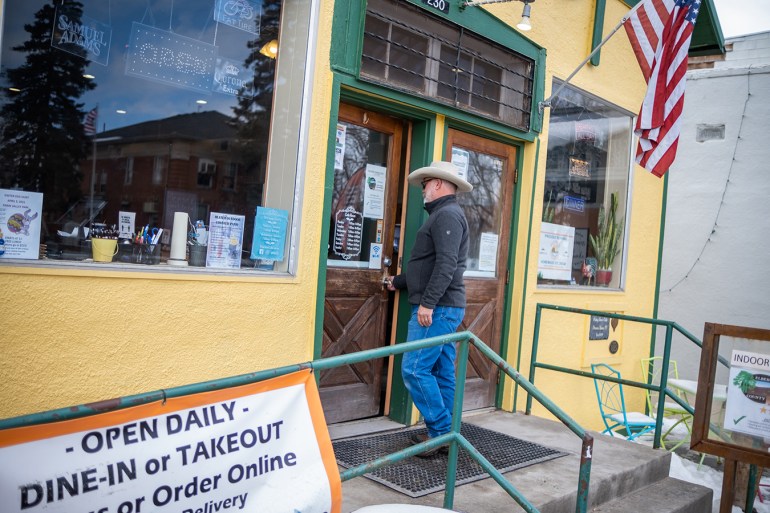 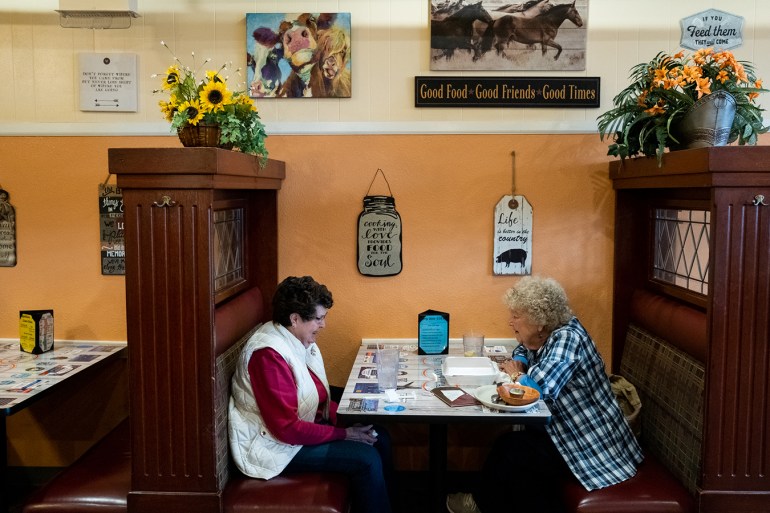 The pandemic over the past year has been a surprising boon for many farms and ranches as higher consumer demand amid food shortages has boosted business.

Treatment for mental health problems caused or worsened by the stress and isolation of the pandemic has obstacles particular to ranching and farming country. The stigma of acknowledging the need for mental health care can prevent people from seeking it. For those who overcome that obstacle and look for help, they are likely to find underfunded, understaffed and underequipped health providers who often don’t have the bandwidth or expertise for sufficient mental health support.

“I guess my cows are my therapists,” joked Wheeler. The 54-year-old rancher said he has felt the stress of the added responsibility of providing meat to customers in a time of food shortages, particularly at the beginning of the pandemic. But he feels lucky to have a family that supports him. 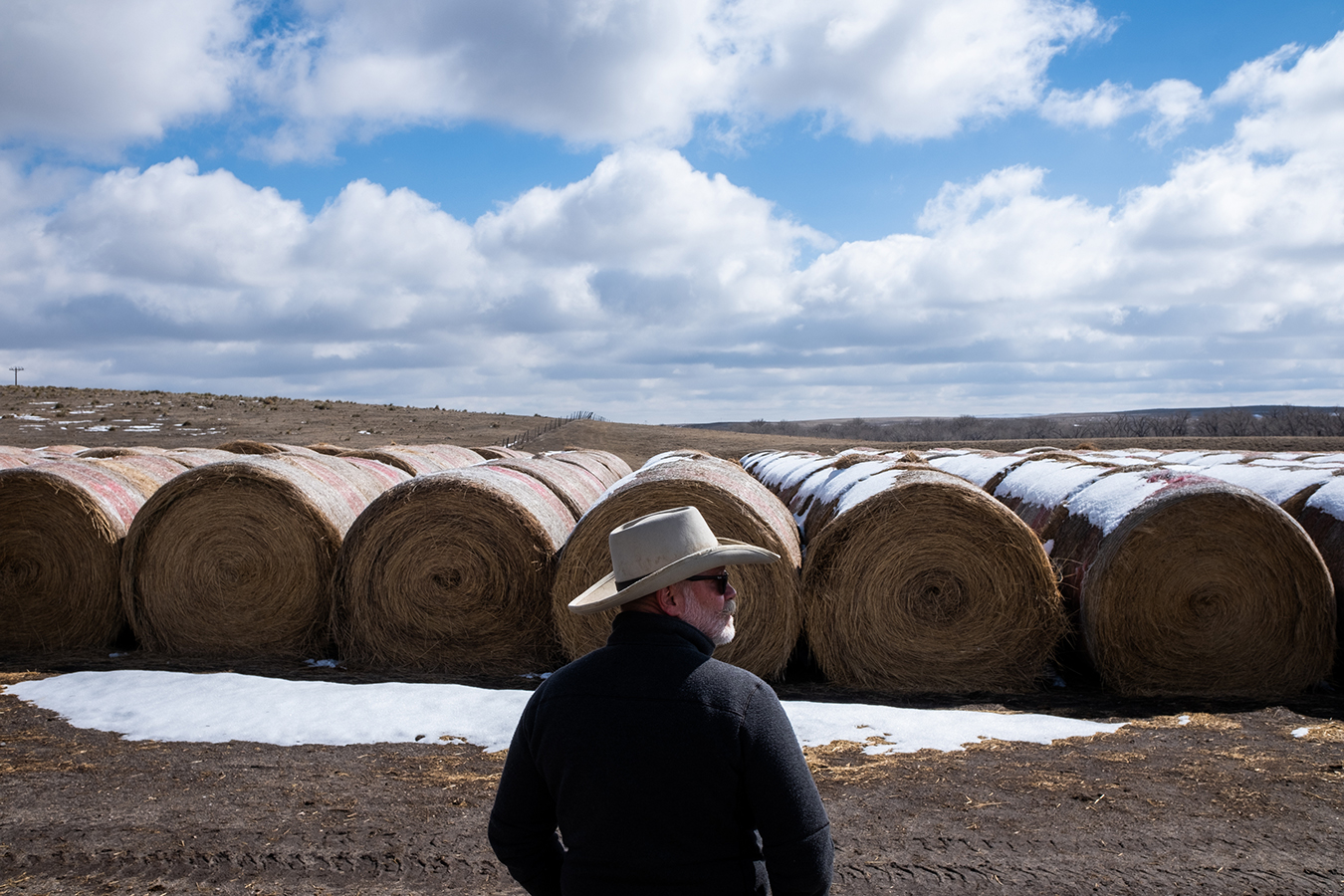 Similar to other Rocky Mountain states, Colorado has one of the highest suicide rates in the country. The rates are often worse in the state’s rural communities, a factor consistent with rural Americans’ risks nationwide: A Centers for Disease Control and Prevention report examining 2001-15 data found the suicide rate in rural counties was more than 17 per 100,000 people, compared with about 15 per 100,000 in small and medium-sized metro counties and about 12 per 100,000 in large metro counties.

Kiowa is in Elbert County, whose 1,850 square miles of mostly dusty, flat plains start where the affluent bedroom communities of Denver end. The county has no urgent care center or hospital like its suburban neighbors, just four clinics to serve a population of 27,000. 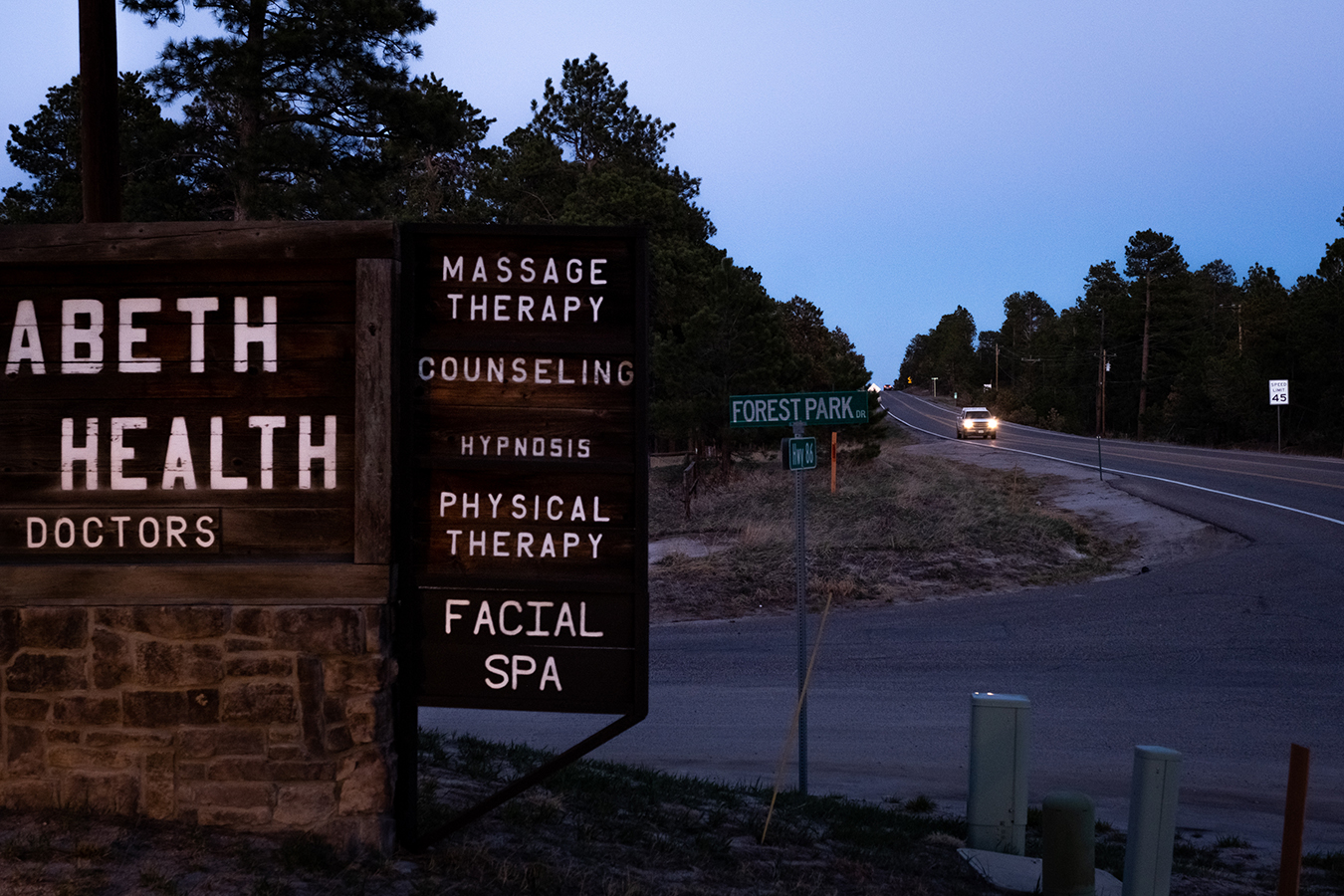 Dwayne Smith, Elbert County’s public health director, said that to help solve the problem residents need to talk with their health providers as candidly about their mental health challenges as about skin cancer or heart disease.

“In a more conservative community, where historically mental health issues may not have been talked about as openly and as comfortably as in the [Denver] area, you have to work diligently to increase people’s comfort level,” Smith said. “Even saying the words ‘anxiety,’ ‘depression,’ ‘mental health’ — all those things that in prior generations were very much a taboo subject.” 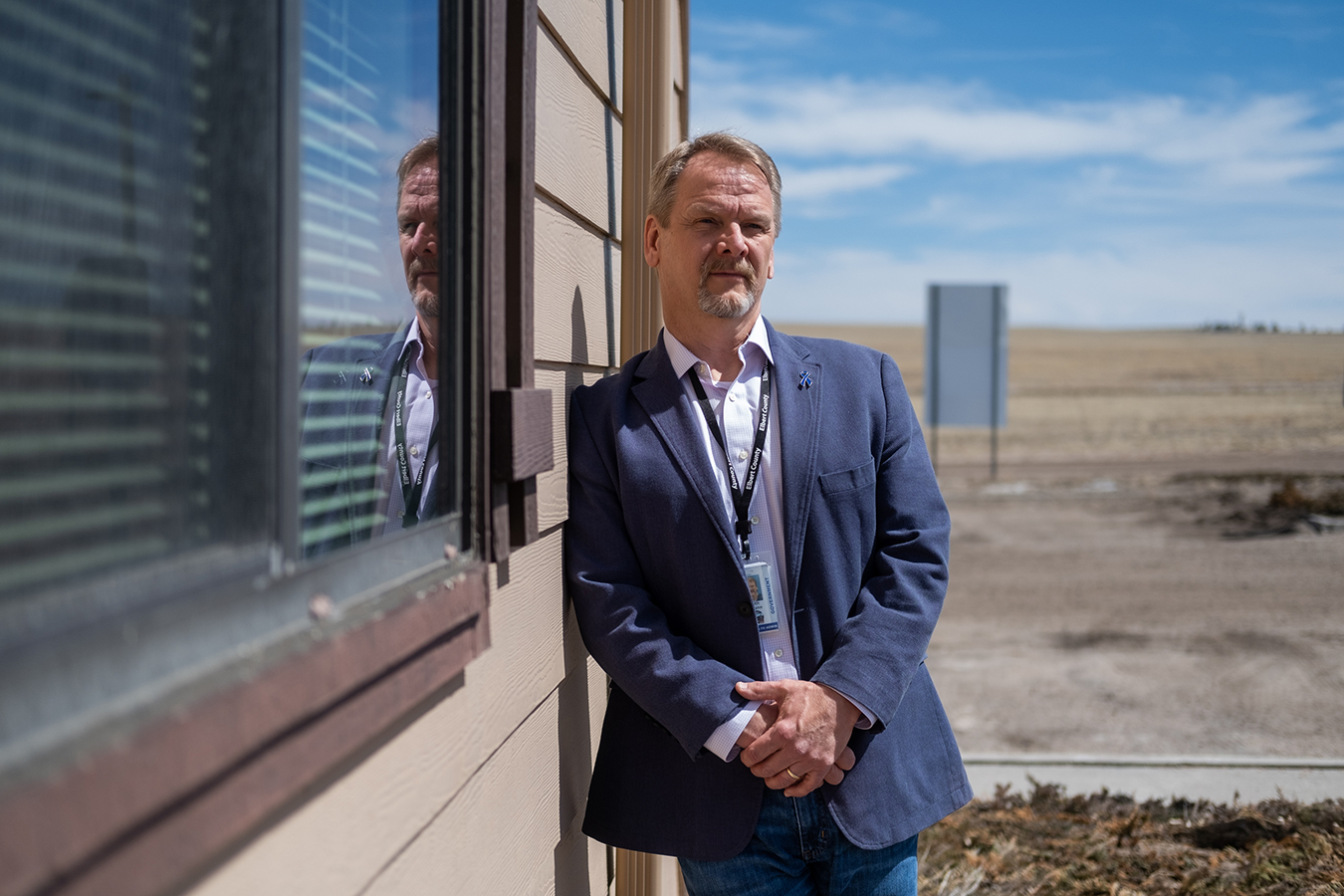 The public health crisis is just an added burden to the already high stress on people in the agricultural industry. “Farmers and ranchers are absorbing a lot of the shocks to the system for us: hailstorms, pest outbreaks, drought, markets — they’re adjusting for all that to keep food production moving,” said Colorado’s agriculture commissioner, Kate Greenberg.

Unpredictable weather, a volatile commodity market and a 700-acre grass fire cost Laura Negley, a rancher in the southeastern town of Eads, a lot of income around 2012. Negley’s and her husband’s families have been in agriculture since the late 1600s and early 1700s, and they are now the third generation on the same Colorado land.

But she was devastated after those losses, followed by her youngest child’s departure for college. “That’s kind of when the wheels fell off for me. And then I kind of spiraled down,” Negley said. 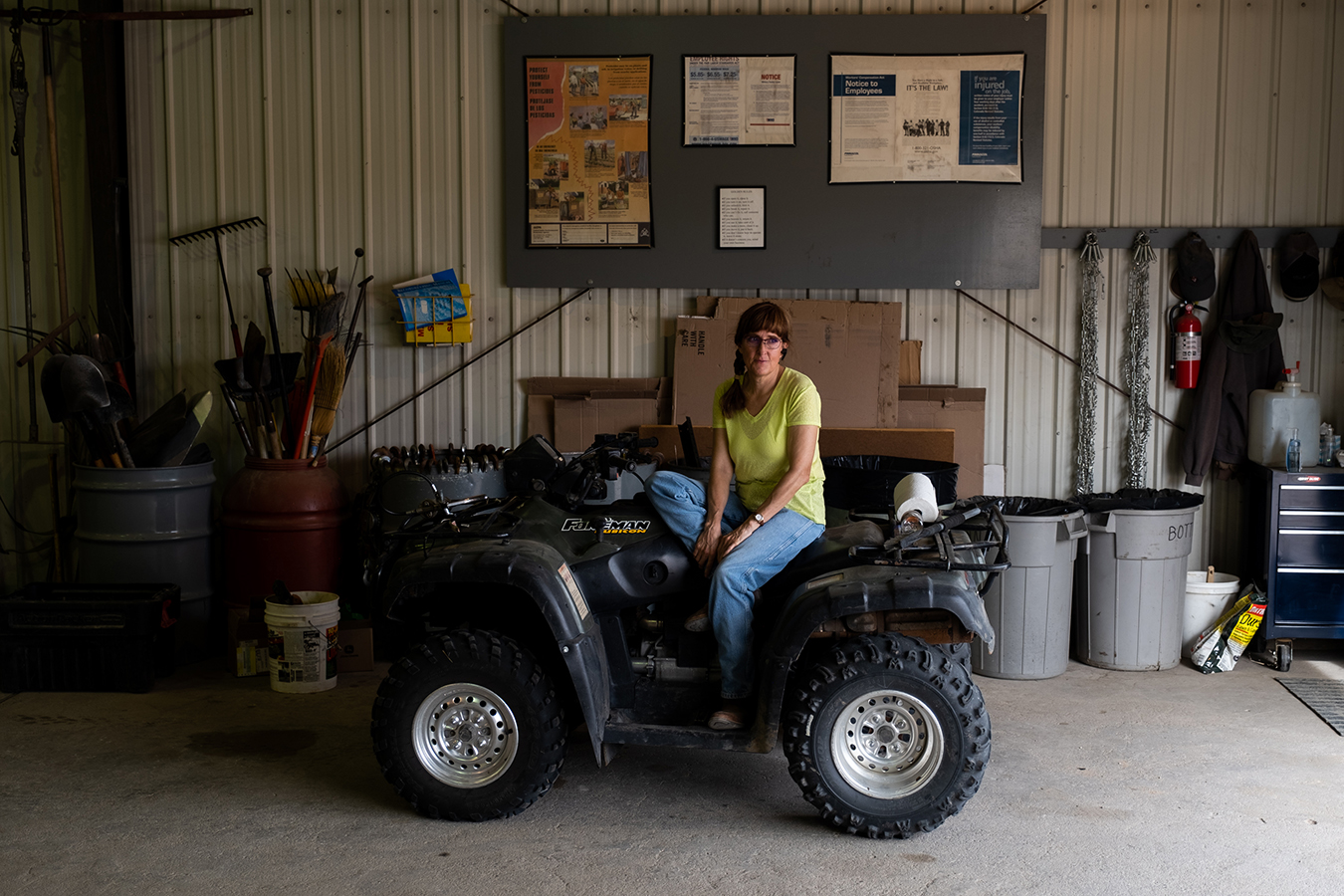 Negley, now 59, said she initially didn’t recognize she needed help even though she was deep into her “dark place” of depression and anxiety, but her brother encouraged her to see a counselor near him in Greeley. So, when the cattle were done grazing for the season, Negley spent six winter weeks getting counseling 200 miles north. Those visits eventually transitioned to phone counseling and an anti-anxiety medication.

“I do think you have to have a support group,” said Negley, who said her faith has helped her, too.

Over the years, slashed budgets to local health departments have cut to the bone. In Elbert County, Smith is one of just three full-time employees in his department. About 15 years ago, it had at least six nurses. It now has none. It is trying to hire one.

“We have a lack of health providers” in rural America, Negley said. “The ones we do have are doing their best — but they’re trying to wear multiple hats.” 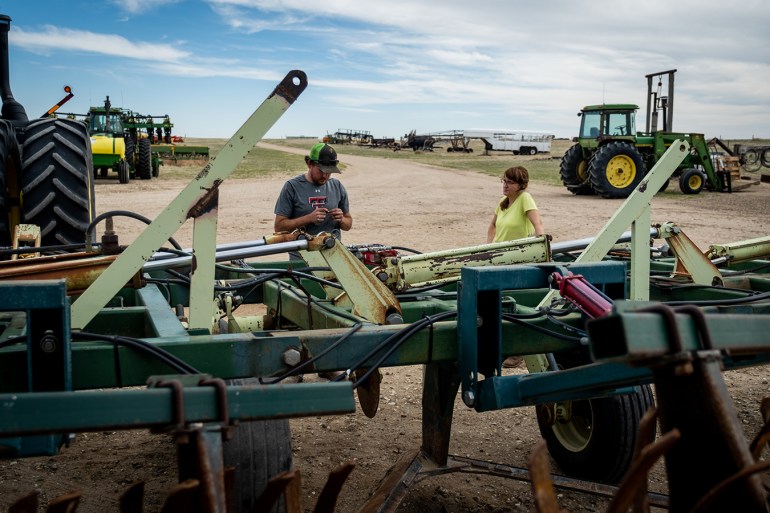 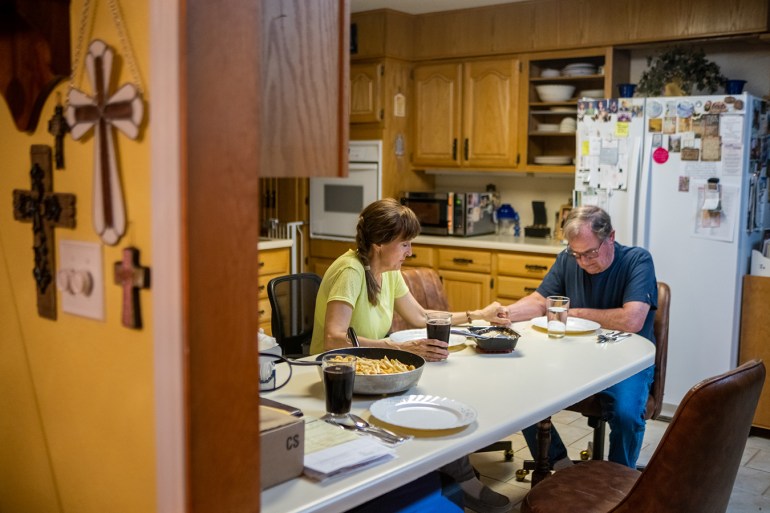 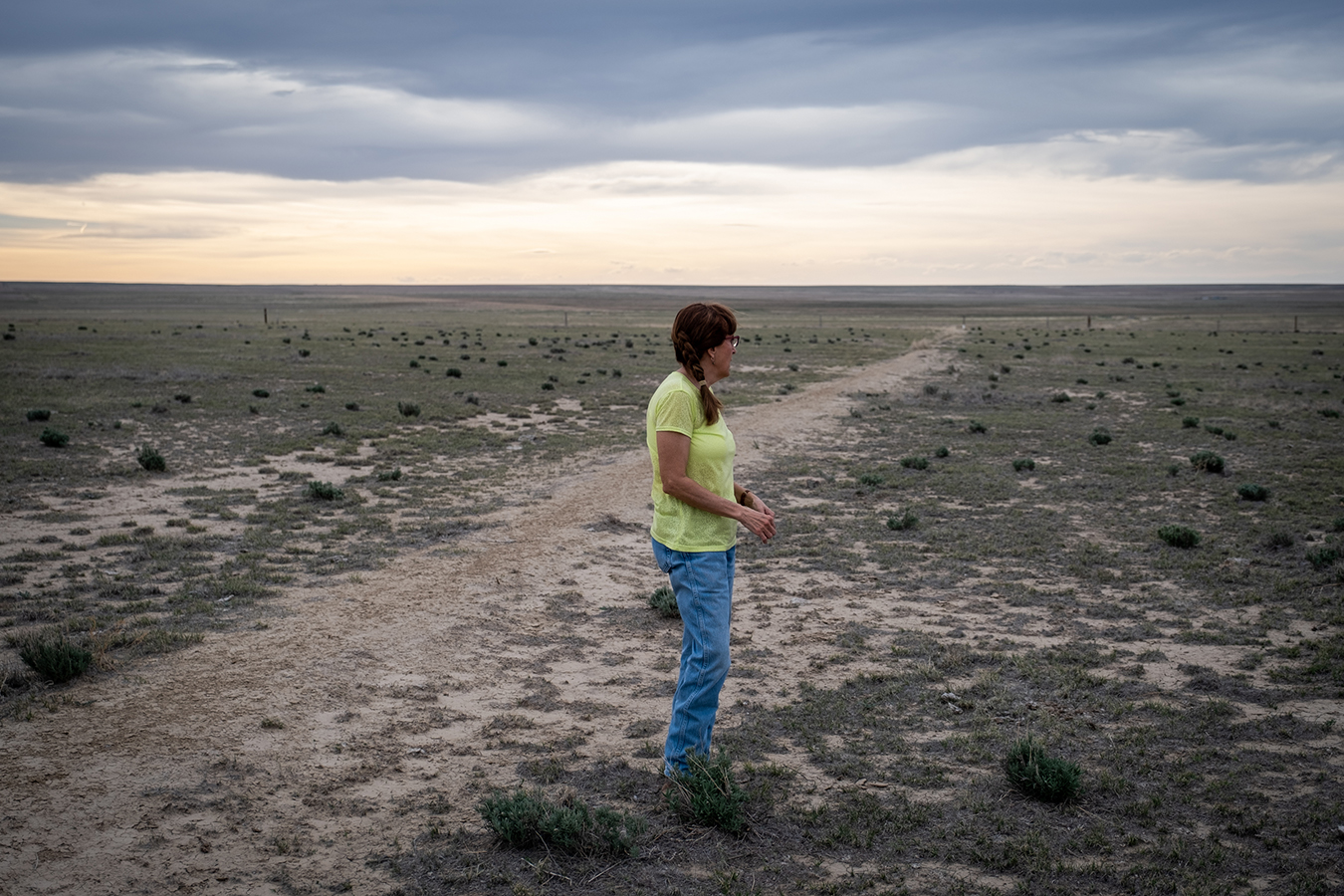 Agencies in Colorado recognize the need to improve mental health services offered to rural residents. Colorado Crisis Services has a hotline and text-messaging number to refer people to free, confidential support. And the state is working on tailored messaging campaigns to help farmers and ranchers understand those numbers are free and confidential to contact. These services can help: According to the CDC, for every adult death by suicide, about 230 people think seriously about suicide.

A bill introduced in Colorado’s legislature would boost funding for rural rehabilitation specialists and help provide vouchers for rural Coloradans to get behavioral health services.

“We have to be flexible: What works in Denver does not work in La Junta” or the rest of rural Colorado, said Robert Werthwein, director of the state’s Office of Behavioral Health.

But in tightknit small towns, ranchers say, even if the resources are there the stigma remains. 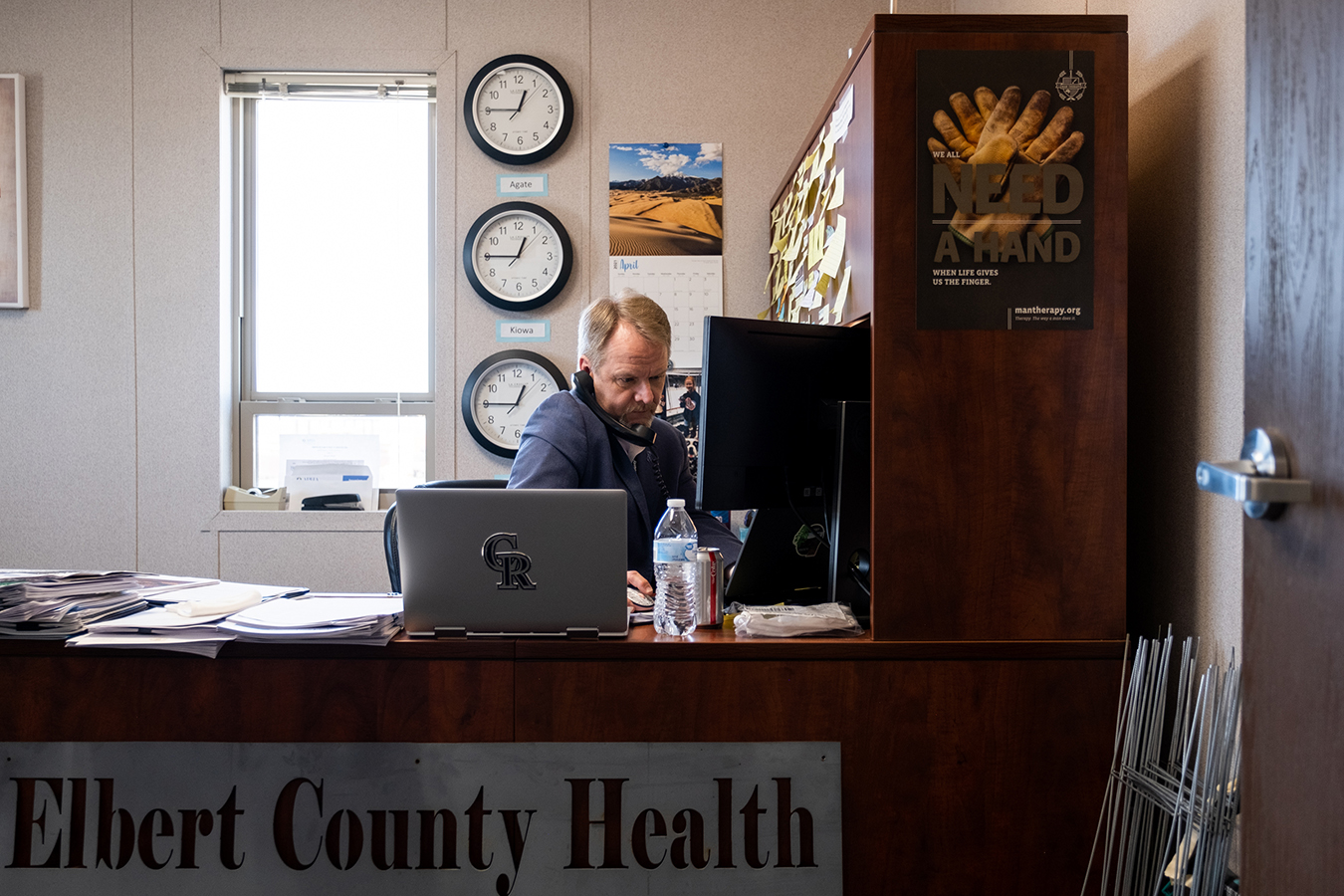 Stigmas are something 26-year-old Jacob Walter and his family want to help tackle. As Walter was growing up, a friend’s father and another friend’s mother died by suicide. Before Walter left the family’s ranch in southeastern Colorado to start his sophomore year in college, he lost his own father, Rusty, to suicide in 2016. Walter said there were few local resources at the time to help people like his dad, and the nearest town was 45 minutes away.

Rusty was involved in many community service organizations and gave a lot of his time to others, Walter said, but he suffered from depression.

“The day before he committed suicide, we had been talking at the kitchen table, and he was just talking about [his depression], and he said: ‘You know, you can always get help and stuff.’”

That’s the message agricultural leaders like Ray Atkinson, communications director at the American Farm Bureau Federation, say should be conveyed most: It’s OK to acknowledge when you need help.

“If your tractor needed maintenance … you would stop what you’re doing and you’d get it working right before you go try and go out in the field,” Atkinson said. “You are the most important piece of equipment on your farm.” 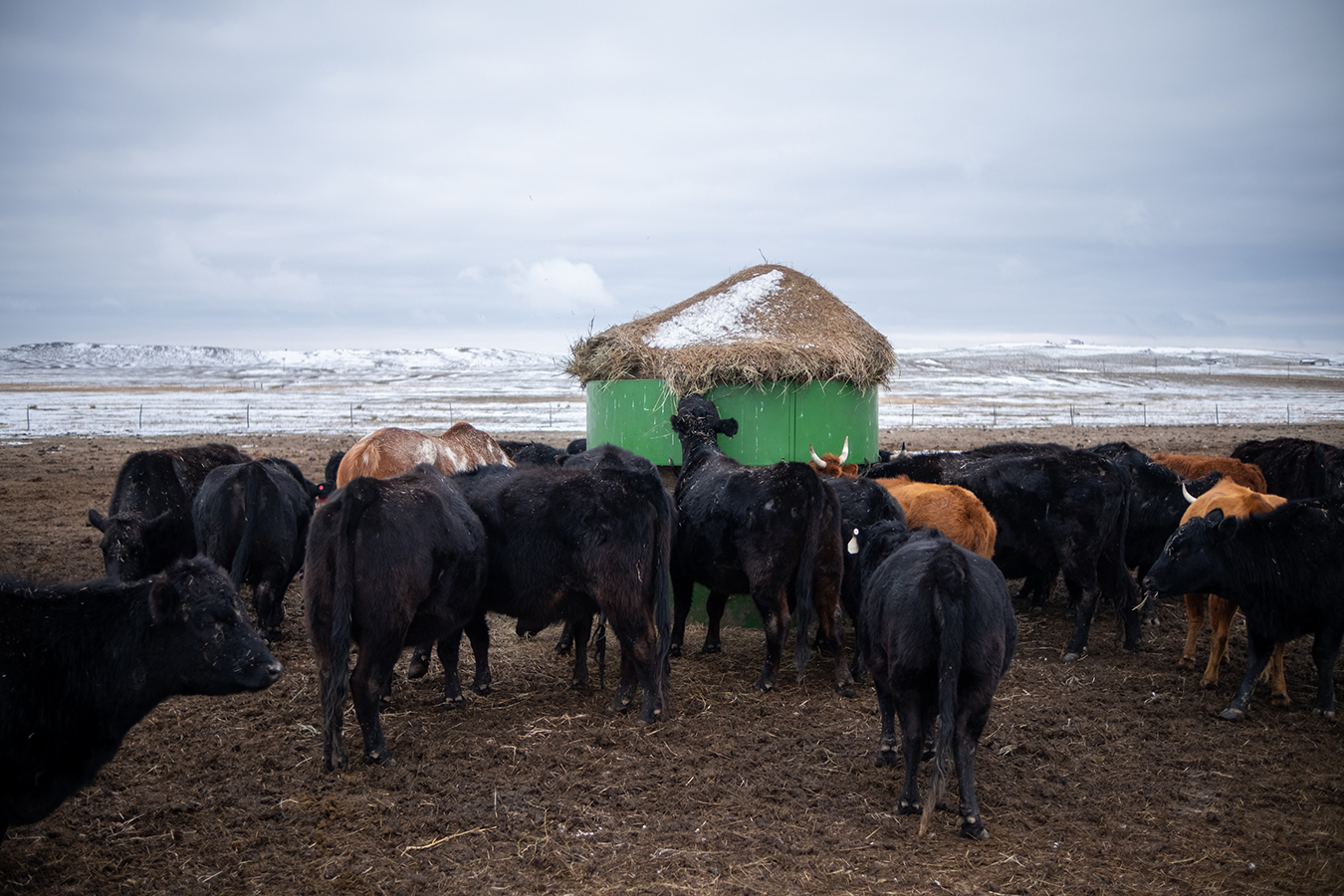 5 Things to Know About Health Care Changes in Montana
May 7, 2021

California Lawmakers to Newsom: Give All Immigrants Health Coverage
December 7, 2020