Kristin Novotny once led an active life, with regular CrossFit workouts and football in the front yard with her children — plus a job managing the kitchen at a middle school. Now, the 33-year-old mother of two from De Pere, Wisconsin, has to rest after any activity, even showering. Conversations leave her short of breath.

Long after their initial coronavirus infections, patients with a malady known as “long covid” continue to struggle with varied symptoms such as fatigue, shortness of breath, gastrointestinal problems, muscle and joint pain, and neurological issues. Novotny has been contending with these and more, despite testing negative for covid-19 seven months ago.

Experts don’t yet know what causes long covid or why some people have persistent symptoms while others recover in weeks or even days. They also don’t know just how long the condition — referred to formally by scientists as Post-Acute Sequelae of SARS-CoV-2 infection, or PASC — lasts.

But the people who didn’t test positive for covid — due either to a lack of access to testing or a false-negative result — face difficulty getting treatment and disability benefits. Their cases are not always included in studies of long covid despite their lingering symptoms. And, sometimes as aggravating, many find that family, friends or even doctors have doubts they contracted covid at all.

Novotny, who first became ill in August, initially returned to work at the beginning of the school year, but her symptoms snowballed and, one day months later, she couldn’t catch her breath at work. She went home and hasn’t been well enough to return.

“It is sad and frustrating being unable to work or play with my kids,” Novotny said via email, adding that it’s devastating to see how worried her family is about her. “My 9-year-old is afraid that if I’m left alone, I will have a medical emergency and no one will be here to help.”

Data about the frequency of false-negative diagnostic covid tests is extremely limited. A study at the Johns Hopkins School of Medicine and Bloomberg School of Public Health, which focused on the time between exposure and testing, found a median false-negative rate of 20% three days after symptoms start. A small study in China conducted early in the pandemic found a high rate of negative tests even among patients sick enough to be hospitalized. And given the dearth of long-hauler research, patients dealing with lingering covid symptoms have organized to study themselves.

The haphazard protocols for testing people in the United States, the delays and difficulties accessing tests and the poor quality of many of the tests left many people without proof they were infected with the virus that causes covid-19.

“It’s great if someone can get a positive test, but many people who have covid simply will never have one, for a variety of different reasons,” said Natalie Lambert, an associate research professor at the Indiana University School of Medicine and director of research for the online covid support group Survivor Corps.

Lambert’s work with computational analytics has found that long haulers face such a wide variety of symptoms that no single symptom is a good screening tool for covid. “If PCR tests are not always accurate or available at the right time and it’s not always easy to diagnose based on someone’s initial symptoms, we really need to have a more flexible, expansive way of diagnosing for covid based on clinical presentations,” she said.

Dr. Bobbi Pritt, chair of the division of clinical microbiology at Mayo Clinic in Minnesota, said four factors affect the accuracy of a diagnostic test: when the patient’s sample is collected, what part of the body it comes from, the technique of the person collecting the sample and the test type.

“But if one of those four things isn’t correct,” said Pritt, “you could still have a false-negative result.”

Timing is one of the most nebulous elements in accurately detecting SARS-CoV-2. The body doesn’t become symptomatic immediately after exposure. It takes time for the virus to multiply and this incubation period tends to last four or five days before symptoms start for most people. “But we’ve known that it can be as many as 14 days,” Pritt said.

Testing during that incubation period — however long it may be — means there may not be enough detectable virus yet.

“Early on after infection, you may not see it because the person doesn’t have enough virus around for you to find,” said Dr. Yuka Manabe, an infectious-disease expert and a professor at the Johns Hopkins University School of Medicine. 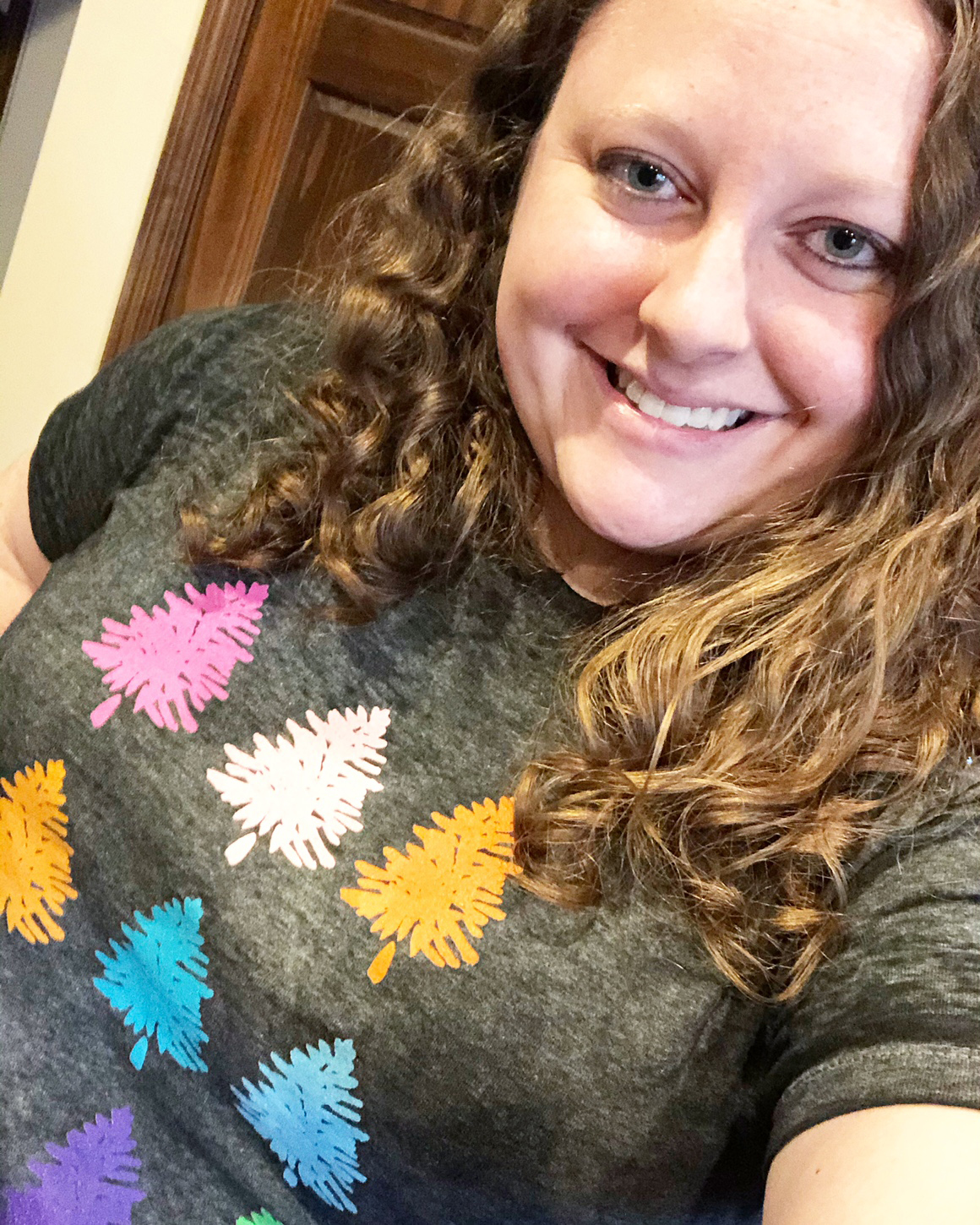 Novotny woke up with symptoms on Aug. 14 and got a covid test later that day. Three days later — the same day her test result came back negative — she went to the hospital because of severe shortness of breath and chest pressure.

“The hospital chose not to test me due to test shortages and told me to presume positive,” Novotny wrote, adding that hospital staffers told her she likely tested too early and received a false negative.

As the virus leaves the body, it becomes undetectable, but patients may still have symptoms because their immune responses kicked in. At that point, “you’re seeing more of an inflammatory phase of illness,” Manabe said.

An autoimmune response, in which the body’s defense system attacks its own healthy tissue, may be behind persistent covid symptoms in many patients, though small amounts of virus hiding in organs is another explanation.

Andréa Ceresa is nearing a year of long covid and has an extensive list of symptoms, topped by gastrointestinal and neurological issues. When the 47-year-old from Branchburg, New Jersey, got sick last April, she had trouble getting a covid test. Once she did, her result was negative.

Ceresa has seen so many doctors since then that she can’t keep them straight. She considers herself lucky to have finally found some “fantastic” doctors, but she’s also seen plenty who didn’t believe her or tried to gaslight her — a frequent complaint of long haulers.

A couple of doctors told her they didn’t think her condition had anything to do with covid. One told her it was all in her head. And after a two-month wait to see one neurologist, he didn’t order any tests and simply told her to take vitamin B, leaving her “crying and devastated.”

“I think the negative test absolutely did that,” Ceresa said.

Fortunately, among a growing number of physicians specifically treating patients with long covid, positive test results aren’t vital. In the patient-led research, symptoms patients reported were not significantly different between those who had positive covid tests and those who had negative tests.

“The initial test, to me, is not as important as the symptoms,” Gutierrez said. “You have to spend a lot of time with these patients, provide education, provide encouragement and try to work on all the issues that they’re having.”

She said she tells people “what’s done is done” and, regardless of test status, “now we need to treat the outcome.”

Tags: covid, have, negative, still, tested, they
Share This Post
Have your say!
00
Previous ArticleDMX’s Brain Activity Test Results Have Been ReleasedNext ArticleCharles Oakley Refuses To Have Jersey Number Retired
You May Also Like

Descendant of Robert E. Lee Joins Fight to Have Confederate Statue Removed
May 7, 2021

Nurse Will Have Her Vaccine Card In The Smithsonian
July 6, 2021

Ahmaud Arbery: A Year After His Death, His Mom Still Grieves
February 23, 2021